BEING JUDGEY: Why we should pick the best qualified candidates for the bench 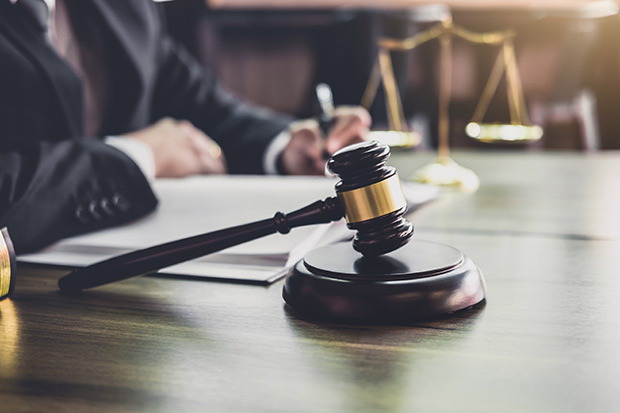 Nothing in our legal system is more important than judges.

Cases proceed (or don’t proceed) and resolve largely on the basis of the individual proclivities of the person wearing the robe. A good judge can make a complex, difficult case into a resolvable one and a bad judge can do the opposite. The judge sets the tone for civility and professionalism.

I can go on and on. One need only consider the independence of our judiciary during the challenges to the 2020 election (see my article “Proud of Our Courts” in the Jan. 28, 2021, edition of this publication) to appreciate the importance of the judiciary in this country. And, we are fortunate that the vast majority take their jobs very seriously – and do it very, very well.

Although judges in Wisconsin are elected to six-year terms, most are initially appointed and very few ever have opposition for re-election. All federal judges are appointed for life. Therefore the nomination, by the governor for state judges and the president for federal judges, is of utmost importance.

This discretion by the chief executive has immediate relevance in Wisconsin as four lawyers have been submitted by a bi-partisan federal nominating committee to President Biden for a vacancy in the federal court in Green Bay. One of the four will undoubtedly be nominated for a lifetime appointment. Of the four, two are women and one is the brother of a U.S. Congressman.

By June 23, 2021, the U.S. Senate had confirmed seven lawyers nominated by President Biden for the federal bench. There are 17 Biden nominations currently awaiting Senate action: Five for the courts of appeals and twelve for district courts.

Of the seven nominations for the courts of appeals, six are women, four are African American, two are Hispanic and one is a white male.

Of the seventeen nominations for the district courts, three are white females, three are Hispanic, five are African-Americans, one is a Muslem female, one is Native American and three are Asian Americans. None are white males.

It could be argued that Biden is attempting to make up for the lack of diversity by Trump’s appointments to the federal bench. In Trump’s four years in office, he appointed 234 judges, which comprise 28% of the current federal judiciary. Of these appointments, only 37 were people of color.

There is certainly a place in the nomination process to consider diversity – it would be horrible if the bench were 100% white. It may very well be that all of Biden’s nominees are very highly qualified. And it may be the case that all four finalists for the Green Bay federal judgeship would be outstanding jurists.

Yet there remains a nagging feeling that nominations are political and, in today’s world, color biased. Competency, although perhaps an element, may not be the most critical qualification in today’s world. And, if that feeling is right, it is a shame.

Seats on the bench are far too important to rate nominees on anything other than – to paraphrase Dr. Martin Luther King, Jr. – the content of a lawyer’s character, not the color of their skin or political considerations. Of course, this is a real world. Still, isn’t it pretty to think otherwise?