CUSTODY AND SERVICE PEOPLE: New law not perfect but does have good elements 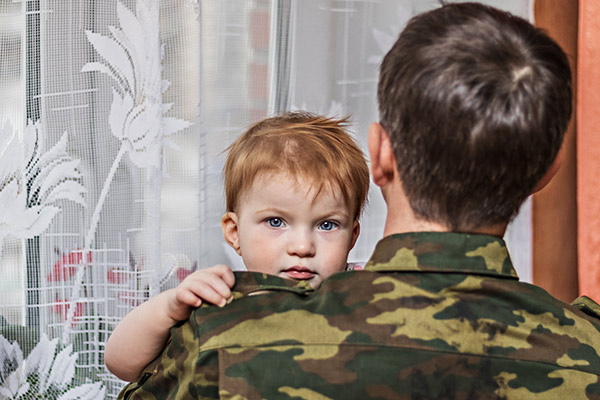 The confluence of law and politics does not always equal good policy. A good example is the continuing efforts over the years to deal with the issue of the effect of deployed service people and the placement of minor children.

The most recent effort in Wisconsin occurred on March 13 when 2021 Wisconsin Act 161, or the Uniform Deployed Custody and Visitation Act, gave rise to Wis. Stat. section 324.21. The new law establishes a process and standards for the temporary delegation of custodial responsibilities when a parent is deployed to military service. Although the new law is not perfect, it does include some good elements.

The new law clarifies who qualifies as a deployed parent, as well as the meaning of deployment. The law specifies that a deployed parent must provide notice of the deployment to the other parent within seven days or as soon as reasonably possible. In addition to the notification requirement, the deploying and non-deploying parents are required to provide one another with a plan for fulfilling their respective shares of responsibility during the deployment. The most significant changes promulgated by the act are provisions allowing for the delegation of custodial responsibilities during deployment.

Although most of the law seems to be appropriate, I have two comments, one negative and one positive. First, under s. 324.32, if a motion to grant custodial responsibility is filed under sub (2) before a deploying parent is deployed, the court “shall conduct a hearing within 30 days of filing.” Have any of the legislators who voted for this law ever been to the Milwaukee County Courthouse? Getting a hearing within 90 days would be remarkable. As with similar legislation, it’s easy for the legislature to provide mandatory scheduling dates. It would be quite something else for them to actually provide the resources so that the legal system could honor these dates. The result is, I fear, a lack of respect for the law.

Second, on a most positive note, s. 324.395 of the new statute is a requirement for the court to consider the best interests of the child. As I’ve frequently said in this column, well-intentioned legislation frequently ignores the reality of the complications of life. For example, domestic violence is rightly a highly important factor in determining legal custody and physical placement of minor children. Yet legislation and even court cases (e.g., Valadez v. Valadez, 2022 WI App 2, 400 Wis. 2d 523, 969 N.W.2d 770) sometimes ignore that best interests can overcome all other factors. 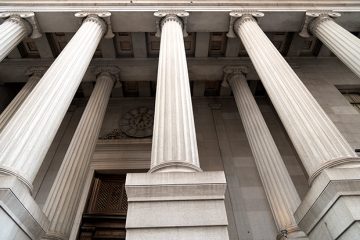 The U.S. Supreme Court and politics

It would be pointless to write a column on the United States legal system and ignore the two significant cases which the court decided this week. One case, New York State Rifle and Pistol Association v. Bruen significantly expanded gun rights by striking down a New York law which restricted the right of New Yorkers to carry handguns in public. 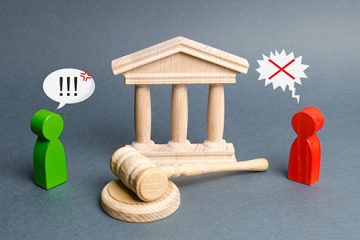 Courts meant to serve the public

Though I try to discuss new topics in each of my columns, every once in a while, there is something which merits further discussion. 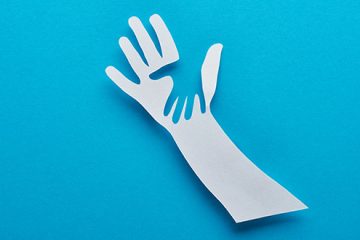