LET’S STAY TOGETHER: Keeping a marriage intact in the time of COVID-19 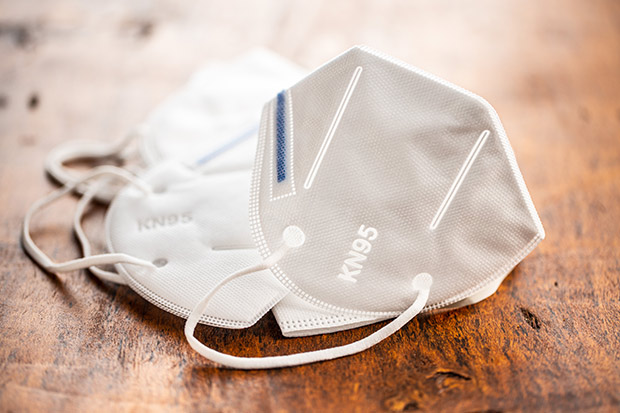 At the beginning of the COVID pandemic, the prevailing “wisdom” was that divorce filings would substantially increase. Actually, the opposite occurred.

For example, at the beginning of the pandemic, ABC News reported: A wave of divorce filings is expected to break across the country when COVID-19 confinement ends, according to several divorce attorneys.

Or according to Law.com: “With courts remaining closed through June 12, there will be pent-up demand for divorces as well as modifications of child support and custody and contempt.”

Or one more example, according to the Miami Herald: Coronavirus is making couples sick of each other. Divorce lawyers across the country say they’ve noticed an uptick in calls from people ready to call it quits with their spouses after being quarantined together during lockdown.”

In actuality, the pandemic has had the opposite effect. As reported by the Institute for Family Studies: Despite media reports suggesting otherwise, the initial state data we have suggests there has been a decline in divorce filings in 2020.

According to the Washington Post: Most married people in America report their unions have gotten stronger, not weaker, in the wake of covid-19. The AFS found that 58 percent of married men and women 18 to 55 said the pandemic has made them appreciate their spouse more, while 51 percent said their commitment to marriage had deepened. Only 8 percent said that the pandemic had weakened their commitment to one another. In spite of breathless media reports of a surge, divorce appears to be down in 2020.

So why were these predictions wrong and what is the reason for this trend? Well, the predictions, quite naturally, were considering the potential effects of additional stress in close quarters. The saying goes: Absence makes the heart grow fonder. If true, then the opposite must be true as well.

Well, maybe not. From my limited (and highly unscientific) experience, I can conjecture that two things are preventing people from moving forward even though they are in bad marriages. One is uncertainty and fear about the future. They are essentially frozen in place. With everyone afraid of a disease and kids, in most cases, not attending school normally, it just seems like a bad time to make a big change in family life.

Second, this emotional stress on the family would be exacerbated by the financial stress of separation. As a historical precedent, divorces fell more than 20 percent during the Great Recession, then went up a bit as the economy recovered and couples got the divorces that they had been putting off, before turning downward yet again.

Will this happen under today’s circumstances? To quote Yogi Berra, who might have said: “Predictions are very difficult to make. Especially about the future.”