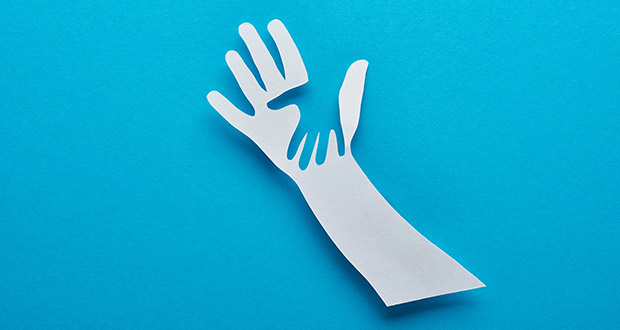 In all of the columns which I have written for this publication over the years (and there have been many) none have elicited more an angry response than my article on the Court of Appeals decision in Valadez v. Valadez, 2021AP1500: “The Valadez case: A bad start to the year.”

My article criticized the Court of Appeals for reversing the trial court’s custody and placement award because the father did not seek counseling with a therapist with the requisite certificate to overcome the presumption against perpetrators of domestic violence. My criticism was based on the appellate court not even mentioning the best interests of the minor children.

The criticism included comments like: “…you sound very much like you condone abuse”, “Gregg obviously supports domestic abuse against women and children”, “This lawyer is defending domestic abuse against women and children”, “This article is gross. There is a reason why domestic abuse victims are not believed. Because jerks like you defend other jerks like the judge who defends jerks like the husband”, “The WI Law Journal should be held accountable and ashamed for publishing this poorly thought through piece by another pompous lawyer, uneducated on domestic abuse and how abusers use the courts to continue their incessant abuse”, “You are obviously a part of the problem and have no business being an officer of the court…You should resign from your career, immediately” and “You come across as a smug jerk who writes much garbage, based on very little knowledge.

Well, let’s get a few things straight. Far from “defending domestic abuse”, I was an Assistant District Attorney in Milwaukee County for over seven years and prosecuted numerous cases involving violence against women. In my private practice, I’ve represented DV victims, but will not represent a perpetrator. In fact, I have withdrawn from cases where my client has violated my “zero tolerance” rule against any form of domestic violence. I’ve promoted GAL training in the effect of DV on children.

But the issue is not about me – rather, it’s whether in determining placement and legal custody, does the inquiry stop when there is domestic violence or are there circumstances where other considerations might override those facts? One critic of my column at least correctly understood the issue by commenting: “The best interest of the child and that of the victim are inseparable. You can’t have one without the other.”

I’m not so sure. Courts have to deal with real life and sometimes real life entails difficult choices. Sometimes there are no good answers, only degrees of bad.

When I served in the role as a Guardian ad Litem for minor children, I frequently consulted a child psychologist, Dr. Mary Zosel, for advice as the GAL role is frequently less law (in which I am trained) and more psychology or child development (in neither of which am I trained). Dr. Zosel would not use the term “best interests” as it means a paramount result. Instead, she used the term “the least detrimental alternative.”

Not having heard both sides of the dispute, I don’t presume to know the answer in the Valadez case. However, I suspect that the court does not have a “best” option. In such event, the court needs to search for which result would do the least harm. In doing so, I believe that the court needs to weigh all relevant circumstances. While domestic violence is a very important factor to consider, there are cases where there are other important factors as well. In such cases, the court has the unenviable job of weighing all of these factors to make the best – or the least bad – decision.