Where have all the grievances gone? 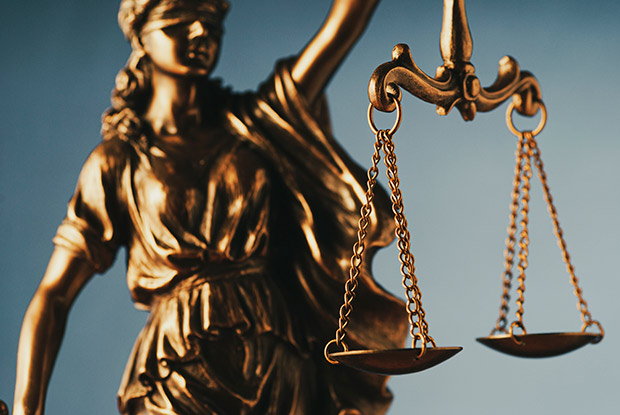 When the staff at BAPR/OLR had more litigation than they could handle or there was a case with unusual aspects, I am one of the private attorneys who will be hired to represent the agency. Since the representation was mostly pro bono (the pay is substantially less than my hourly rate), I want to handle no more than one case at a time.

Yet, up until about two years ago, I always had two and sometimes three cases assigned to me. Then I stopped getting new cases. At first, I was worried that this was a result of losing my latest case before the Supreme Court. But I was assured that was not the case. Rather, I was told it was due to volume. That led me to look at the agency’s statistics and what I found was surprising.

Since numbers don’t lie, that leaves some questions: Why are the numbers down? Are lawyers more ethical? If so, why? Does mandatory EPR really work? Will wonders never cease?

I asked Bill Weigel, General Counsel for OLR, for his take and he believes some of the reduction in grievances may be owing to there being less client-lawyer interaction amid the pandemic. But that does not explain the general trend over the past ten years. Bill also thinks some of the reduction may be owing to fewer lawyers being hired as on-line resources are making pro se “representation” easier and more likely.

This is certainly possible as the fewer lawyers hired, the fewer grievances would be filed against lawyers. Bill also feels that, due primarily to mediation, more civil cases are settling which results in less dissatisfaction with representation. Perhaps, but I’m not sure there is a correlation between grievances and trial results, although that is possible.

I have another theory which may account for at least part of the decrease. While I doubt anyone truly believes that the EPR requirement makes a scintilla of difference in the ethical practice of law, there is a (perhaps) unintended consequence. Each year there are a few lawyers whose license is suspended for failing to report CLE credits at all. While some of them finally get around to reporting and get reinstated, there are a few who remain suspended and, presumably, stop practicing law.

So, maybe eliminating a few lawyers who cannot even get their act together to sit (or sleep as is sometimes the case) through a few CLE courses has eventually had an effect. Whether it’s worth the huge cost to fund the CLE industry is another question. But whatever the cause, it’s nice to see the numbers go down. Even if it eliminates an area of my practice.