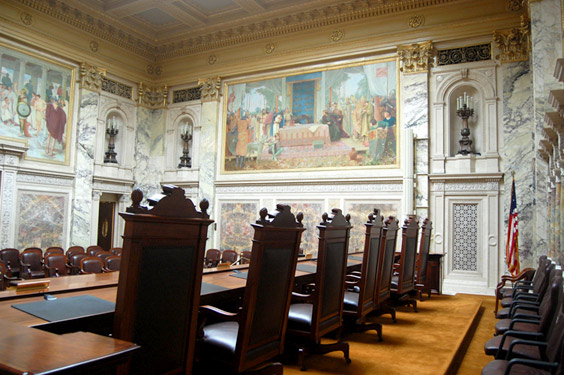 Well, that sure didn’t take long.

The election will be highly contentious as Justice Roggensack is part of what is perceived as a four-justice conservative majority on the seven-member court. I say “perceived” as justices do not always neatly fit into such easily defined categories. Justice Brian Hagedorn, for example, frequently votes his conscience, not with a categorization as a “conservative.” Recently, Justice Rebecca Grassl Bradley, considered a conservative, voted with the “liberal” justices in a search case in State v. Richey, 2022 WI 106 (Filed Dec. 9, 2022). Similar examples are common, as justices do not always vote consistent with a label of liberal or conservative. And, of course, in any event, most of the cases heard by the court are not criminal, but rather civil cases where these labels have even less meaning.

But this is politics and in politics, what counts is what wins. I believe that the template was established in Wisconsin in 2008 when Michael Gableman defeated an incumbent justice, Louis Butler — the first time in 40 years that an incumbent justice lost an election. Gableman’s campaign featured an ad which tied Justice Butler to a former client when Butler was a state public defender. The ad insinuated that Butler’s representation caused the inmate to be released and commit new crimes. But the ad only insinuated cause and effect – it did not expressly say so. In truth, the inmate’s release had nothing to do with Butler’s representation – the defendant had completed his sentence. So, the ad said nothing explicitly false, but instead created a false impression. The Supreme Court, with Gableman, of course, recusing himself, split 3-3 on whether the advertisement by Justice Gableman’s campaign committee violated Supreme Court Rules in the Matter of Judicial Disciplinary Proceedings Against the Honorable Michael J. Gableman, 2010 WI 62. The effect of the tie was no discipline. The effect on judicial campaigns is an open door to political attacks.

As stated in the beginning of this column, it’s already started. Judge Dorow, the most recent entry in the race, is being criticized for giving a defendant who plead guilty to three misdemeanors involving domestic abuse two days to report to the work-release facility. Apparently, the defendant used those two days to go to his in-laws house in Illinois, stab a man and woman and fire a gun at their home.

A typical circuit court judge will make dozens of decisions each day (I recently handled a misdemeanor court’s calendar which had 81 – count ‘em – cases scheduled in one day). Multiply those dozens per day by months, then years. That’s a lot of decisions. It won’t be difficult, with three of the candidates being sitting circuit court judges (lucky Kelly!), to find examples of a defendant who did something terrible after appearing one of their courts.

Of course, this is a horrible way to choose a Supreme Court justice. Mistakes (assuming that Judge Dorow did make a mistake, which is by no means certain), do not necessarily equate to the qualities we should want in a judge: Intelligence, integrity, wisdom and compassion. But, for better or worse, we elect judges. And there is a word for candidates who do not engage in blatant politics. That word is: Loser. 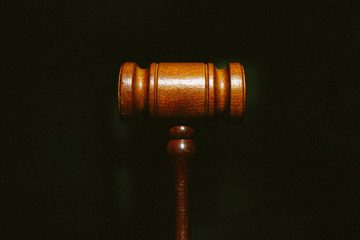